"We came out here to find the American Dream, and now that we're right in the vortex you want to quit ... You must realize that we've found the main nerve."
"I know," he said. "That's what gives me the Fear." 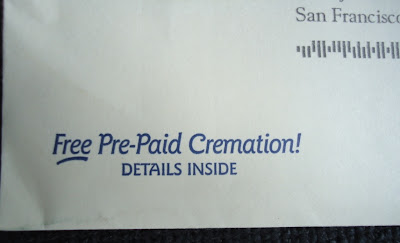 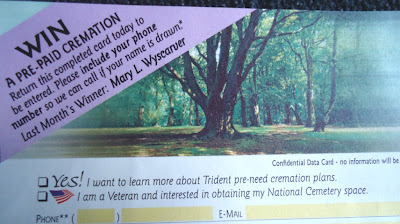 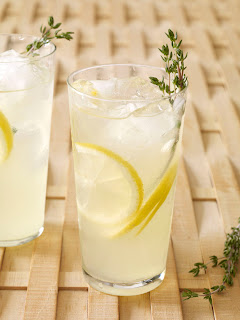 Ingredienti (per circa tre bottiglie)

"I love you" in Japanese

My dear friend, elegant writer and translator Mariko Nagai (whose new book, Instructions for the Living, will soon be published by Word Palace Press), recently wrote this facebook status that I want to share. 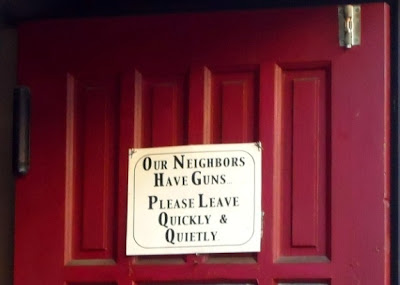 "It was the summer Coltrane died. The summer of Crystal Ship. Flower children raised their empty arms and China exploded the H-bomb. Jimmy Hendrix set his guitar in flames in Monterey. AM radio played Old Billy Joe. There were riots in Newark, Milwaukee, and Detroit. It was the summer of Elvira Madigan, the summer of love. And in this shifting, inhospitable atmosphere, a chance encounter changed the course of my life.
It was the summer I met Robert Mapplethorpe." 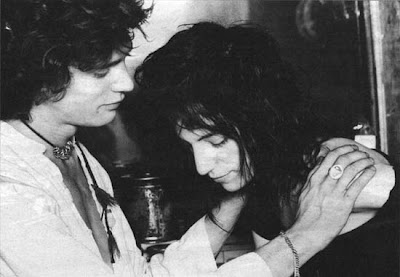 "There are many stories I could yet write about Robert, about us. But this is the story I have told. It is the one he wished me to tell and I have kept my promise. We were as Hansel and Gretel and we ventured out into the black forest of the world. There were temptations and witches and demons we never dreamed of and there was splendour we only partially imagined. No one could speak for these two young people nor tell with any truth of their days and nights together. Only Robert and I could tell it. Our story, as he called it. And, having gone, he left the task to me to tell it to you." 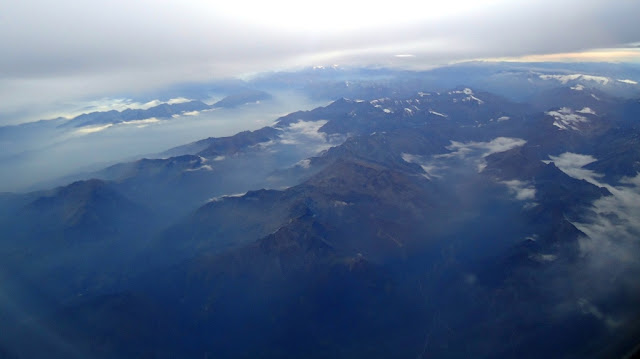 1) Repealing the death penalty will "save the state millions of dollars through layoffs of prosecutors and defense attorneys who handle death penalty cases, as well as savings from not having to maintain the nation's largest death row at San Quentin prison."
2) The death penalty is intrinsically wrong. (Questo sarebbe l'argomento filosofico/morale. Molto robusto e ben sviluppato, eh?)
3) "Our system is broken, expensive and it always will carry the grave risk of a mistake."
4) “SAFE California will provide public protection by keeping those truly guilty of death penalty crimes locked up for life, and in the meantime saving us millions of dollars that will be invested in crime-fighting measures leading to the apprehension of serious criminals.” -- John Van de Kamp, former Attorney General of California and former Los Angeles County District Attorney.
5) “[The death penalty] does not make our streets safer and it takes away resources from things that prevent violence, like keeping our kids in school and putting cops on the street. It also denies justice for thousands of grieving mothers who, like me, will never see their children’s murderer be held accountable for their crimes.” –Lorraine Taylor, Murder Victim Family
6) “We know that innocent people have been convicted of murder in California – three were released in 2011 after serving a total of 57 years – and that innocent people have been executed in other states. Nationwide, 140 inmates from death rows have been exonerated of the crimes for which they were wrongly convicted. In light of possible innocence, using the death penalty puts all Californians at risk of perpetrating the ultimate injustice of executing an innocent person[.]” – Bishop Cirilo Flores (ecco, almeno il vescovo parla del rischio di ammazzare qualche innocente).
7) “Life without parole protects public safety better than a death sentence. It's a lot cheaper, it keeps dangerous men and women locked up forever, and mistakes can be fixed.” -- Don Heller, SAFE California supporter and author of the 1978 initiative that reinstated the death penalty.
8) A 2011 study by former prosecutor and federal judge Arthur Alarcón indicates that California has spent approximately $4 billion to execute 13 people since the death penalty was reinstated. The Alarcón report also indicates that implementing the death penalty in California costs $184 million dollars per year more than implementing sentences of life without the possibility of parole. 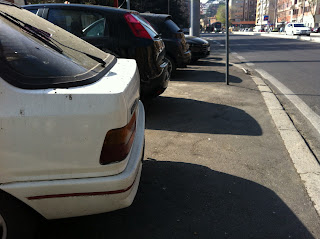 Quote of the day: John Cage

Americani su facebook:
"Buy my book"
"Read my article"
"Come to my yoga class"
"Come to my concert"
"Want to work while you sleep? There's an app for that" 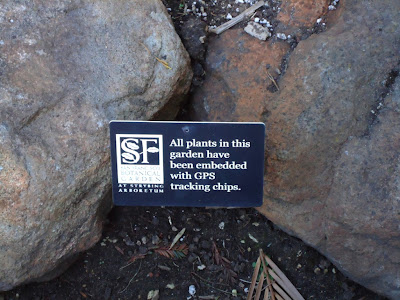 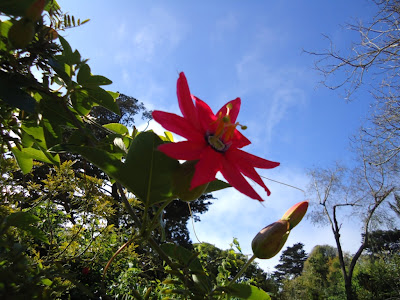 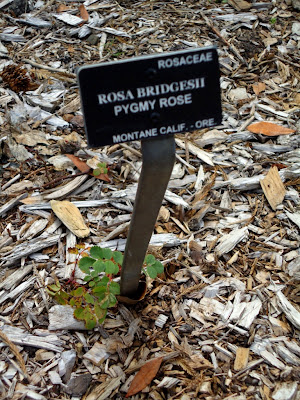 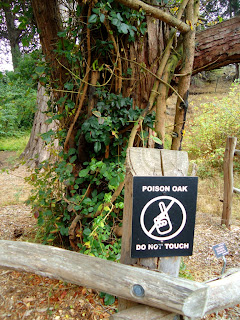 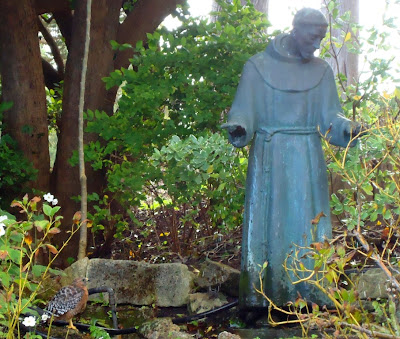 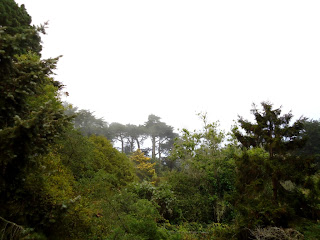